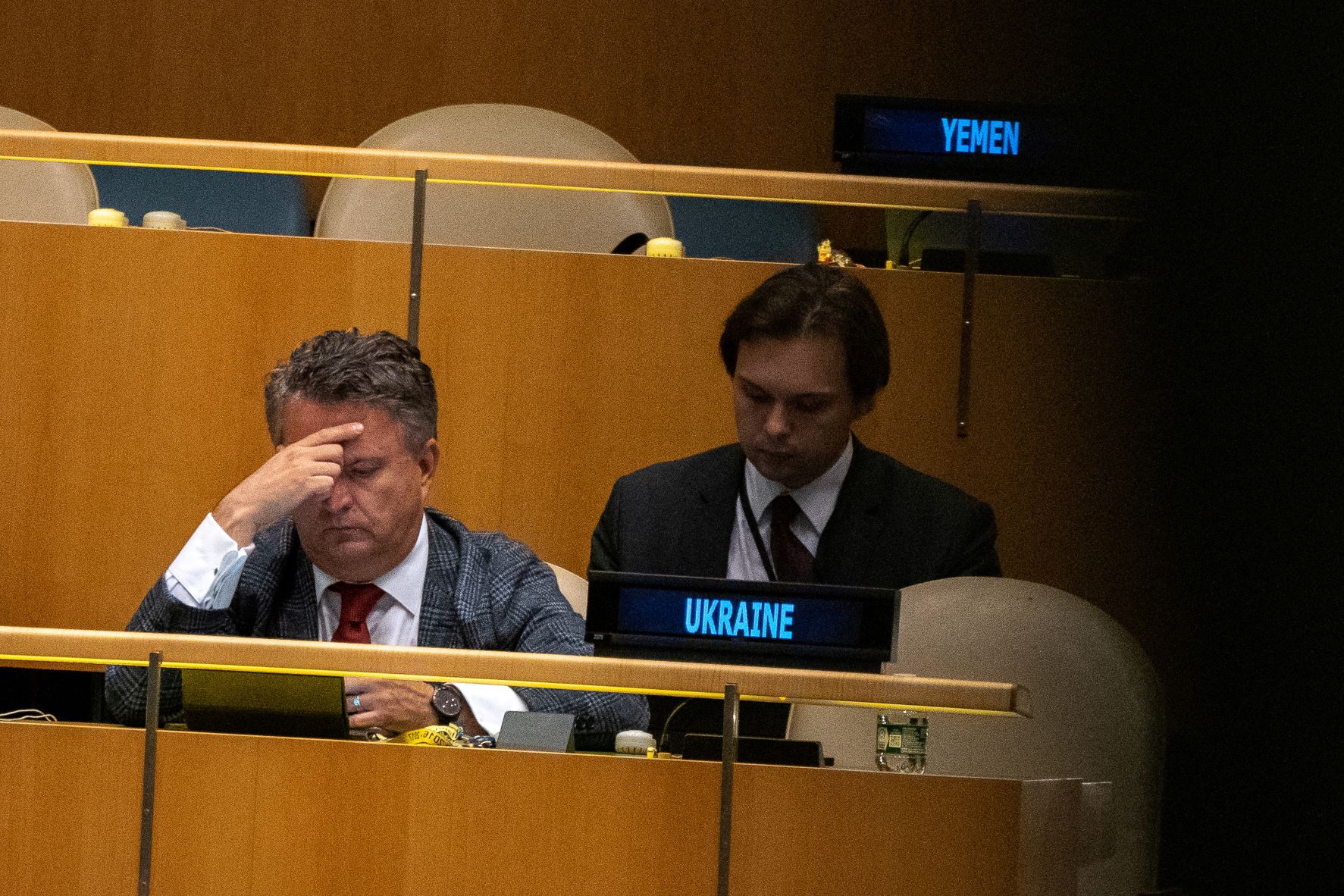 After a month of negotiations, the tenth review conference (RevCon) of the parties to the Treaty on the Non-Proliferation of Nuclear Weapons (NPT) concluded on August 26 without a consensus final document,

A “Council of Councils” Global Memo titled, “The Future of Nuclear Nonproliferation and Disarmament Is in Danger” highlights the analysis of five experts on analyze the “failure after a month of negotiations of the tenth review conference (RevCon) of the Treaty on the Non-Proliferation of Nuclear Weapons (NPT) concluding on August 26 without a consensus final document, raising concerns about weakening efforts to promote nuclear nonproliferation, disarmament, and the peaceful use of nuclear energy.”

The International Campaign to Abolish Nuclear Weapons recently published an article along the same lines titled, “NPT Review Conference fails to address current security environment.” The final draft outcome document had already been significantly weakened throughout the negotiations, however Russia still refused to accept the final version and the conference ended without an agreement. ICAN: “Although the NPT Review Conference failed, there was a success this year in June. At the First Meeting of States Parties, TPNW states parties committed to the Vienna Action Plan, 50 concrete steps to advance disarmament, help victims of nuclear use and testing, commit to inclusion and progressive steps on gender and disarmament.”

Robin Lloyd of the Women’s International League for Peace and Freedom asks the leading questions, “How can the US consider signing the draft preamble while the House and Senate are finalizing the National Defense Authorization Act which calls for the modernization of our nuclear arsenal? How can our government even take part in this Conference while it is seeking funding for a renewed nuclear edifice of destruction including Modernized Strategic Delivery Systems and Refurbished Nuclear Warheads? Over the next decade, the United States plans to spend $494 billion on its nuclear forces, or about $50 billion a year, according to a 2019 Congressional Budget Office report. Trillions of dollars for submarines and bombers and buried nuclear missiles. Things they are committing to not use. Please, does this make sense?”

Faced with an unacceptable dangerous global situation, the TPNW will do what the NPT failed to: adopt a credible plan to advance disarmament, help victims of nuclear use and testing, and condemn any and all threats to use nuclear weapons.

The NPT is in crisis, but the TPNW is already starting to carry out its role of implementing the nuclear disarmament obligations of the NPT.  All other NPT states parties that have failed to make progress during the NPT Review Conference should join this work too.

The Future of Nuclear Nonproliferation and Disarmament is in Danger: Council of Councils